President Tarja Halonen participated at the invitation of the United Nations Secretary-General António Guterres in the first meeting of the High-Level Advisory Board on Mediation in New York on 27 November 2017. The panel provides advice to the Secretary-General and makes assessments of ongoing conflicts and peace processes. Most of the members of the panel were present in the first meeting. Read more about the Board here. An interview with President Halonen can be found here.

The Ambassadors of Finland and Turkey hosted a reception for the representatives of the Board and the UN Group of Friends of Mediation on 27 November. Secretary-General António Guterres and the Deputy Secretary-General Amina Mohammed took part on the event.

The Ambassadors of Finland and East Timor organised a mediation-themed luncheon on 28 November. President Halonen and José Ramos-Horta were the guests of honor of the luncheon. 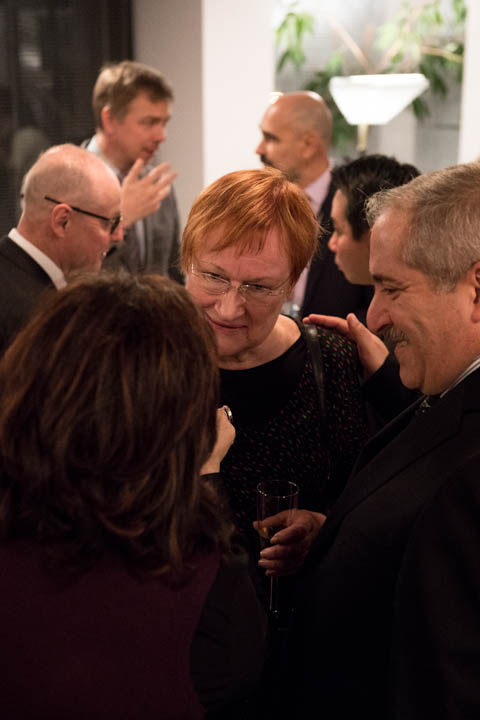 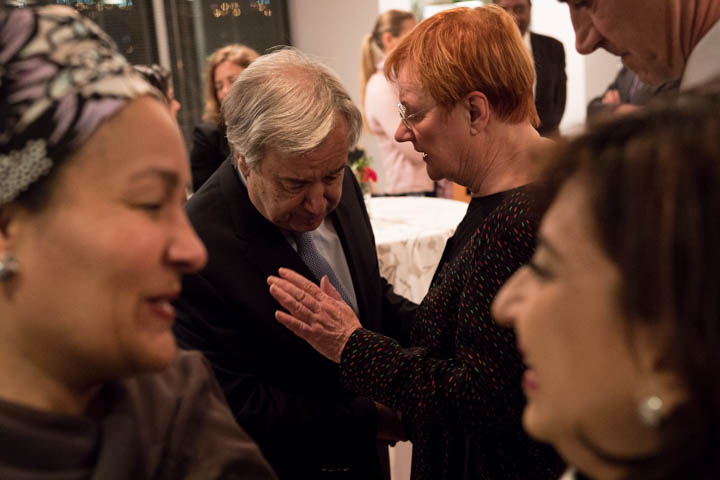